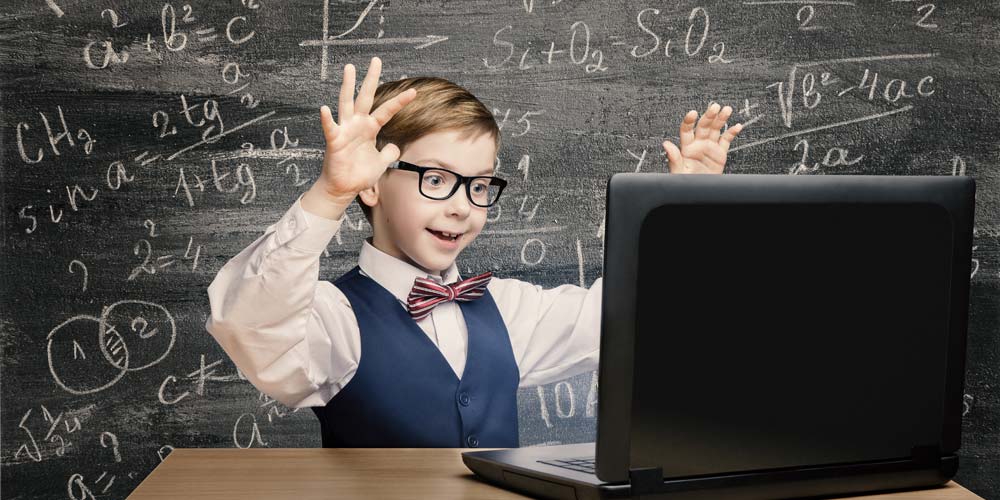 It feels like summer has just begun, and already you find yourself filling up a cart with backpacks, pencils, and notebooks, as you hope and pray that this will be the year your child turns those grades around. Just like in meditation practice, this new school year is like a new breath, a precious chance to begin again.

Mindfulness for children, while far from common, is becoming more widely accepted as research proves its effectiveness. As a mindfulness teacher and daughter of a mathematics professor, I am thrilled to report that earlier this year a team of researchers found a link between mindfulness and compassion practices and improved math scores in elementary children:

The Mindfulness-Based School Program for Elementary School Children observed 99 fourth and fifth graders in British Columbia. Half were randomly assigned to either the school’s existing social responsibility program, while the other half engaged in mindfulness training in addition to a social and emotional learning (SEL) program.

Funded by Goldie Hawn’s MindUP initiative, and reported in Developmental Psychology, the research team tested the hypothesis that students enrolled in the SEL and mindfulness-based program would experience:

The results indicate that students who participated in the mindfulness-based and SEL training had math scores 15% higher than their peers. That can be the difference between a D and B, or even a C and an A!

Even more important than higher grades, in my opinion, is the overall sense of wellbeing that students reported after the training. In addition to cognitive control and improved stress management, children reported “greater empathy, perspective-taking, emotional control, optimism, school self-concept, and mindfulness.”

Students also reported a decrease in symptoms of depression, and were perceived by their peers as less aggressive, more social, and more accepting of others.

Mindfulness for Children: Techniques for Students

The students assigned to the test group received four months of mindfulness-based training along with the SEL protocol. Mindfulness-based techniques included sense focused activities, such as mindful smelling and mindful eating, along with compassion and empathy practices.

Students were also taught to take a three minute “brain break” three times a day to simply focus on their breath. Informal mindfulness practices, such as cultivating gratitude in day-to-day life and appreciating others, were also an important part of the training.

Research has proven that meditation practices increase the size of the frontal lobe, the part of the brain that regulates problem-solving, decision-making, consciousness and emotion regulation. Whether you have a child in elementary school, or you would like to increase your own well-being, try mindfulness. Your brain will thank you!

Heather Stang is a mindfulness speaker, author of the grief book on Mindfulness & Grief,and founder of the Frederick Meditation Center. She lives in Maryland. Follow her on Twitter at @heatherstangma and Google +

Heather Stang
Heather Stang is a mindfulness speaker, author of the grief book on Mindfulness & Grief, and founder of the Frederick Meditation Center. She lives in Maryland. Follow her on Twitter at @heatherstangma and Google +